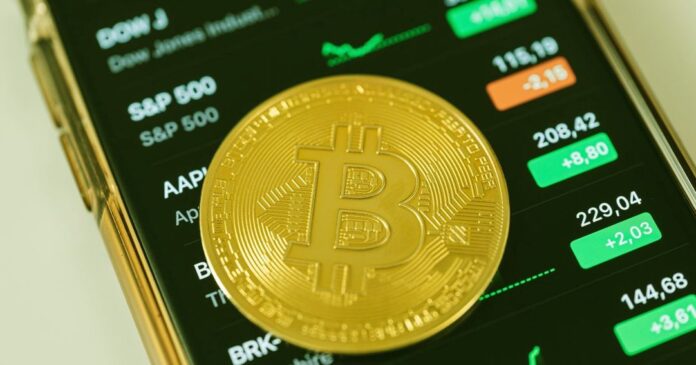 One cryptocurrency that puzzles investors and traders is Shiba Inu (SHIB). This cryptocurrency uses the Shiba Inu meme as its logo. But it is not the logo that makes the said digital coin special but its price history. The SHIB price had a 1-year change of +32,431,073%, making it the best crypto performer of 2021. Most people wonder how an asset may increase its value rapidly and tremendously. More importantly, many wonder whether it is still profitable to invest in SHIB. Please, find the answer in the following Shiba Inu coin forecast.

But before we go directly to the predictions for the following years, let us briefly review what this cryptocurrency is. Shiba Inu was created by an anonymous developer known as ‘Ryoshi.’ It was launched on August 1, 2020, as an “experiment in decentralized spontaneous community building.” What does it mean? Shiba Inu aims at finding out what would happen if a cryptocurrency project is entirely run by its community.

Shiba Inu uses a Japanese dog as its logo, as Dogecoin (DOGE) did before. Both SHIB and DOGE resemble each other in some aspects, with the former claiming to be a better version of DOGE, also known as a “Dogecoin Killer.” Unlike Dogecoin, Shiba Inu runs on the Ethereum platform. The ShibaSwap is a decentralized application for liquidity pools that aims at providing added value to this cryptocurrency. SHIB holders can stake their digital coins in ShibaSwap to generate additional income.

One of the features that worry some investors is its apparent instability. When a celebrity tweets about Dogecoin, both DOGE and SHIB prices seem to be directly affected. When the value increases, it is a good thing, but it can drop too. Despite this drawback, SHIB is widely popular. Many exchanges list it for trading. Instant exchanges are particularly attractive for trading this coin because of their fast and affordable transactions. In addition, users can swap other crypto pairs like BTC to ETH, ETH to SOL, and more.

SHIB Forecast for the Next Few Years

In the following year, SHIB will likely sell at $0.000088434 on average. Some analysts think that this digital asset could reach a value of $0.0005 in 2023. However, it seems unfeasible after looking at this cryptocurrency’s historical price performance. In 2025, the average SHIB price could be $0.000244, according to Wallet Investor. Experts with Digital Coin think it will be $0.0001276. In any case, these predictions look more realistic than some over-optimistic forecasts that put the SHIB price at $0.0095 in 2025.

It is not easy to predict the behavior of this digital asset beyond 2025. Some SHIB enthusiasts believe it could trade at $0.01 or higher in 2030. Others think that the interest in this doge-themed cryptocurrency will die down, and its value will plummet. Many investors wonder whether SHIB will ever reach $1. With the current circulating supply, it is almost impossible. However, the developers of this cryptocurrency have announced a coin burn that would force the SHIB price to increase because of higher scarcity.