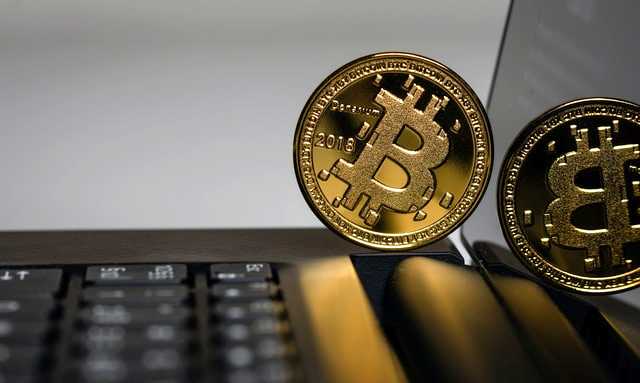 Contents hide
1 PRIVACY REVAMPING IN MONERO
1.1 IT’S MINING
2 HOW IT IS DIFFERENT FROM BITCOIN
2.1 CONCLUSION

Cryptocurrency is a currency that has gained wide popularity since it laid its feet in the digital money market. There had been so many currencies that have come into existence after the first digital currency i.e., ‘Bitcoin’. These currencies are gaining immense acceptance by people around the world. Many reasons are leading to this acceptance reason being its decentralized nature and blockchain technology. Each currency that comes into the crypto market comes with a new technology or strives to eliminate the deformities if any exist in the old currencies. Many of these currencies either focus on giving better anonymity or better privacy for their investors as certain currencies enable public viewing and others don’t allow access to the privacy. The terms of privacy for each currency that comes into existence are different from currency to currency.

Monero, like other currencies, is open-source but this cryptocurrency is more focused on privacy concerns. It was founded in 2014. The different part about this currency is that it has made its blockchain non-transparent, by not allowing to make any details relating to transactions be it the identity of parties, amount, or address. The addresses used by the participants are distinguished. Its mining is way too easy because it does not demand any specialized hardware for mining purposes. Mining can be carried just by the CPUs of a computer. The concept of Monero is based on the equality principle, which says that everyone is equal with equal opportunities in their hand.

Monero focuses more on privacy concerns. There is a concept called RING SIGNATURE that allows the sender to hide his whereabouts from the other participants in a group. These signatures are incognito signatures where you cannot access which members signed a transaction.

A ring signature is a mixture of the two types of keys, one that is possessed by the sender and the other that is a public key. Both keys are combined to form a ring signature. This process makes it impossible to know the identity of the member of a group.

Thirdly, Ring CT helps in hiding the amount related to a transaction. After the above two mentioned privacy features, this feature was added to the network much later in 2017 to conceal the transaction amount.

Mining Monero does not demand advanced hardware like ASIC that is used to mine coins like Bitcoin. Monero coins can be mined on your computer through CPU and GPU. The software for mining can be of any type as per the fee of the developer. The algorithm used for mining is proof of work.

HOW IT IS DIFFERENT FROM BITCOIN

Hence, we can say that Monero is a crypto coin that is focused on providing privacy to its users. Privacy is ensured through methods like ring signature etc. It does not involve expensive hardware for miners that allows anyone who has a computer to mine Monero coins. It is based on the equality concept and treats its members equally.