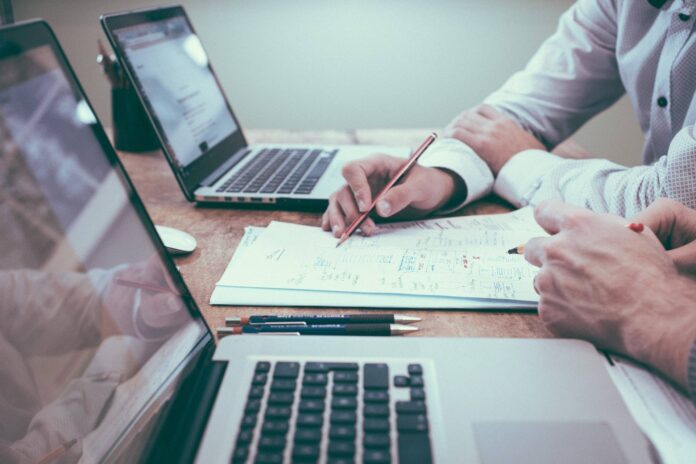 The Company provides a line of products that include food, beverages, tobacco products, health and beauty aids, automotive supplies, and other non-food items, as well as sells gasoline. Casey was launched as a public corporation in 1983. Currently, it has more than 2,146 stores in 16 states. In 1959, Founder Don Lamberti leased a store from his father on East 14th and Broadway in Des Moines, Iowa. After nine years of operating this old country store, which he remodeled into a convenience store, Don’s gas supplier and friend, Kurvin C. Fish, suggested that Don buy the Square Deal Oil Company.